Newly appointed Rail Minister, Wendy Morton MP, and her team from the Department of Transport and Network Rail today (13th January) visited Lichfield and Alrewas to investigate further the provision of a passenger rail service between Lichfield and Burton with a stop at The National Memorial Arboretum at Alrewas.

After visiting Lichfield Trent Valley rail station and the proposed site of the Alrewas station, Wendy Morton said:  “It’s been great to be hear and study this proposal in detail.  Clearly it has a huge amount of support not only from Michael Fabricant, but other MPs in the area, the National Memorial Arboretum, the County, the Parish of Alrewas and the Mayor of the West Midlands, Andy Street as it will link with the Cross-City line into Birmingham and beyond.

“I can fully understand how this scheme has the potential to reduce the pressure of road traffic on the busy A38 and improve rail connectivity in this part of the midlands.

“Today’s visit has put this scheme very much on my radar for the future.”

Michael Fabricant says: “I was delighted that Wendy was able to accept my official invitation to see the scheme.  For relatively little cost the existing line and signalling can be upgraded to provide a regular passenger service which meaning that the 500,000 or so visitors expected each year to the Arboretum will be able to access it by public transport from anywhere in the UK and relieve pressure on the road system.” 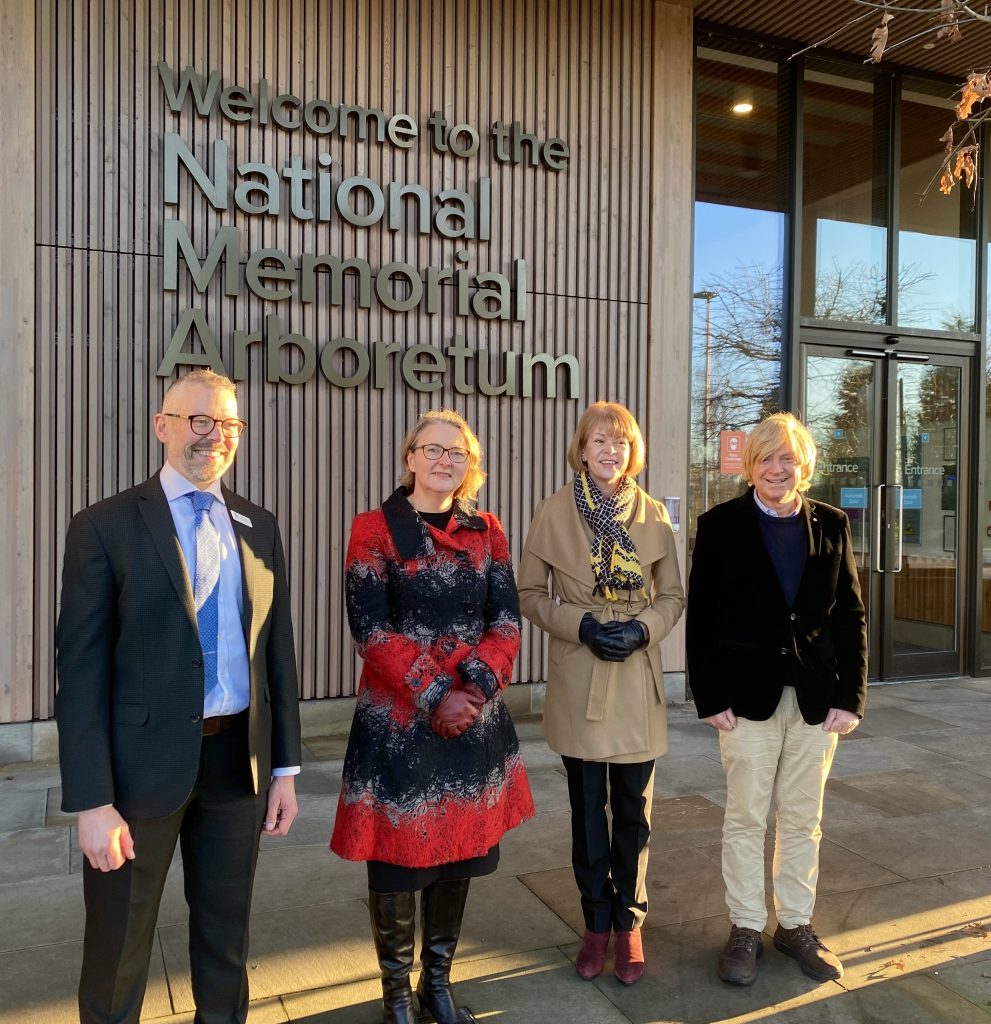 Also attending the meeting was Philippa Rawlinson, Managing Director of the National Memorial Arboretum.  She says:  “The provision of new regular passenger service to serve the National Memorial Arboretum at Alrewas would be hugely beneficial. As the Nation’s year-round place to remember, we are committed to improving accessibility for visitors who rely on public transport or those who wish to use more sustainable methods to travel. Every year we are proud to welcome hundreds of thousands of visitors from the Midlands, other UK regions and even further afield, all of them eager to pay tribute to the incredible people who serve our country as members of the Armed Forces, emergency services and voluntary groups.

“A railway station serving the National Memorial Arboretum at Alrewas would also help alleviate pressure on the local road network when the site is very busy due to events, especially those of significant national importance which can attract thousands of attendees, such as the dedication of the UK Police Memorial last year. As one of the UK’s fastest growing visitor destinations, demand for rail transport is likely to increase in the coming years, especially with the development of new projects like our ambitious plans to create a new memorial woodland – a place for people to remember those who have been lost as a result of the pandemic, recognise the bravery and dedication shown by key workers and members of the NHS, and reflect on the impact that is has had on all our lives.”

And Malcolm Holmes Director of the West Midlands Rail Executive which has done much of the work determining how the line would operate added:  “There is a very strong case to open this line, not least for the thousands of visitors who go to the National Memorial Arboretum every week.  We at the WMRE are developing a plan through which we could establish a basic service relatively quickly and scale up over time.”

It is thought that a funding allocation could be made to implement the scheme within the next 2 to 3 years. 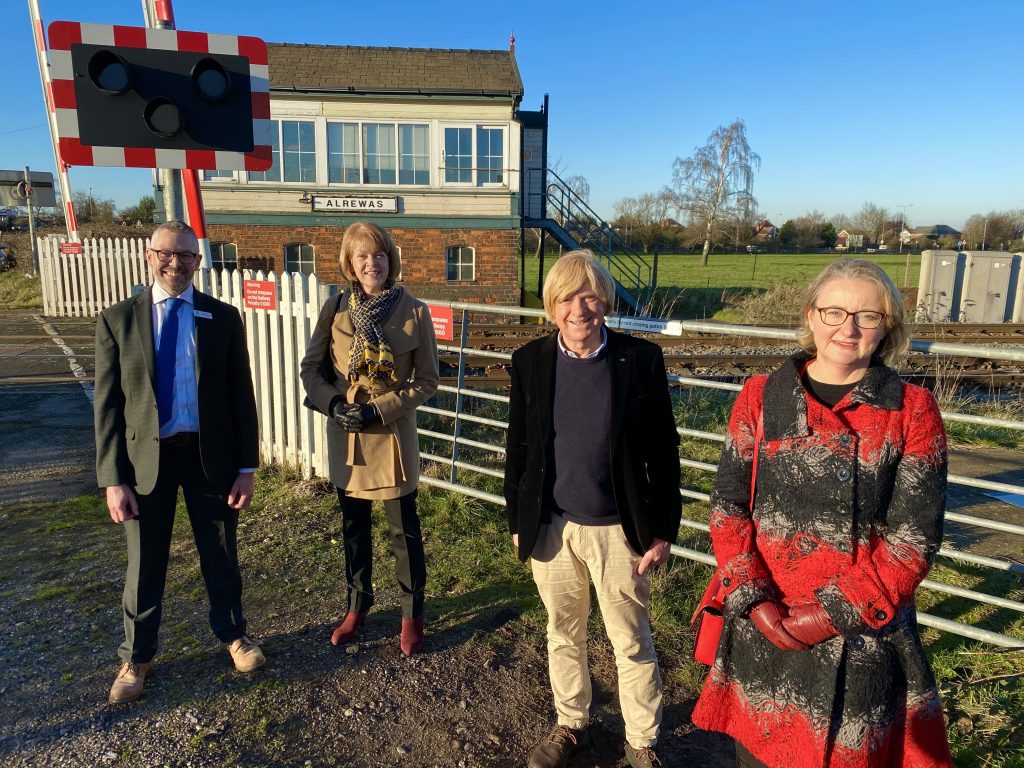