I am the Member of Parliament for the Lichfield Constituency which includes the City of Lichfield, Burntwood, Alrewas, Hammerwich, Kings Bromley, the Ridwares, Abbots Bromley, Longdon, Streethay, Yoxall, Whittington, Barton under Needwood, and other villages.  Around 100,000 people in all.

I was first elected to Parliament in 1992 and in the 2019 general election, 64.5% of all those who voted chose me.  Before becoming an MP, I worked in broadcasting. 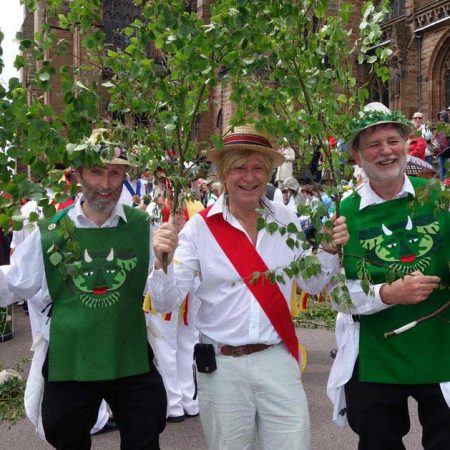 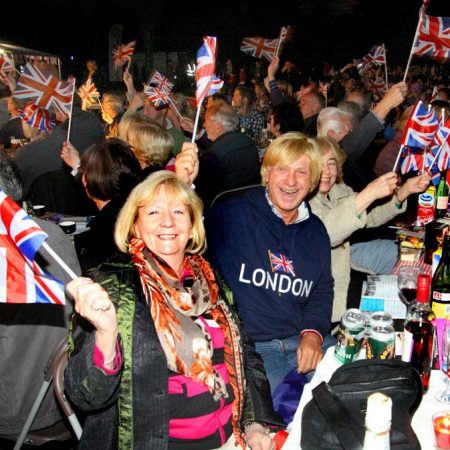 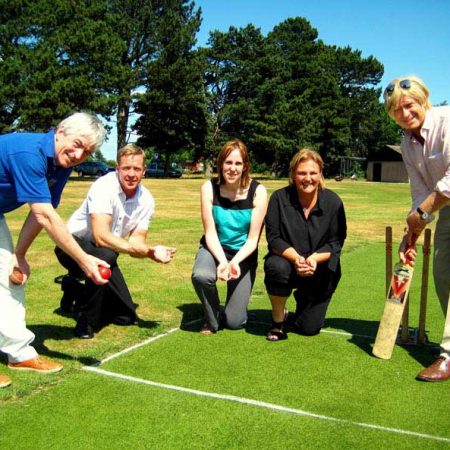 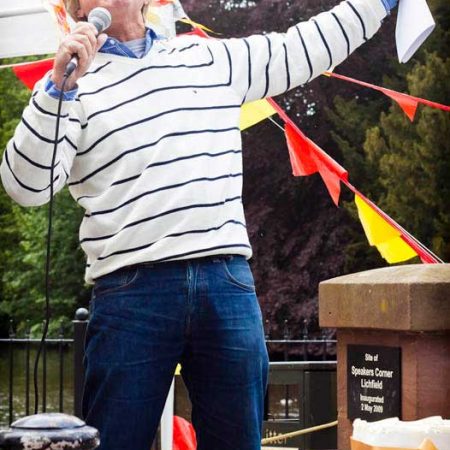 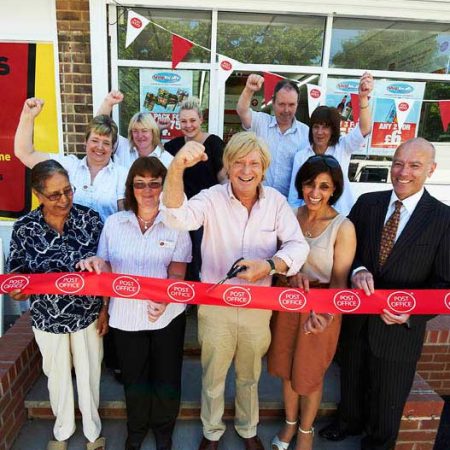 School Return should depend on the conditions at each School

The Commons simply can’t return to normal any time soon.…

44% are now working from Home and that is a…

After the Coronavirus crisis has ended, what is the PM’s…

Staffordshire Tips to open on Thursday 14th May

The coronavirus challenge could be the opportunity of a better…