Michael Fabricant says: “Rishi personally met around 200 people before addressing them after dinner.  He had three themes: firstly, that as we come out of the pandemic and following Brexit, the UK should be a high wage, high employment economy with a strong work ethic; secondly that the most vulnerable should be protected by the State; and thirdly, that Britain should emerge as the dominant economic force in Europe through the freedoms given us by no longer being a part of the European Union. 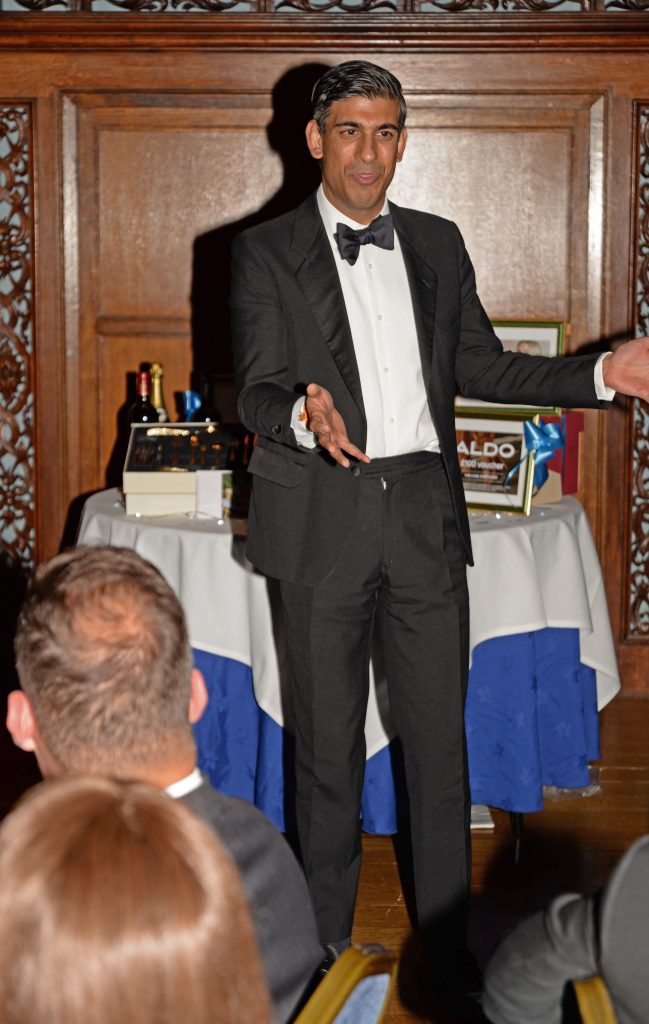 “Among many other things raised in a question and answer session following his speech, he was asked about the HGV driver shortage and the slight rise in inflation.  He replied that this was the economy adjusting to our emergence from the Covid pandemic and following our leaving the EU.  He said it was deliberate policy to make the UK a high wage economy and one not dependent on cheap East European labour so the number of work permits issued for foreign nationals has to be finely balanced.  But he was confident that the steps now being taken will restore supplies.”

Michael adds  “We were really grateful that Rishi could come up to Lichfield. The last time we had a serving Chancellor of the Exchequer, it was Kenneth Clarke back in 1996 though we always get top notch speakers in Lichfield with people like William Hague, Rishi’s predecessor in his Richmond Yorkshire seat, as well as Boris Johnson and Theresa May in the past.  I was also pleased that so many Young Conservatives were able to attend last night.” 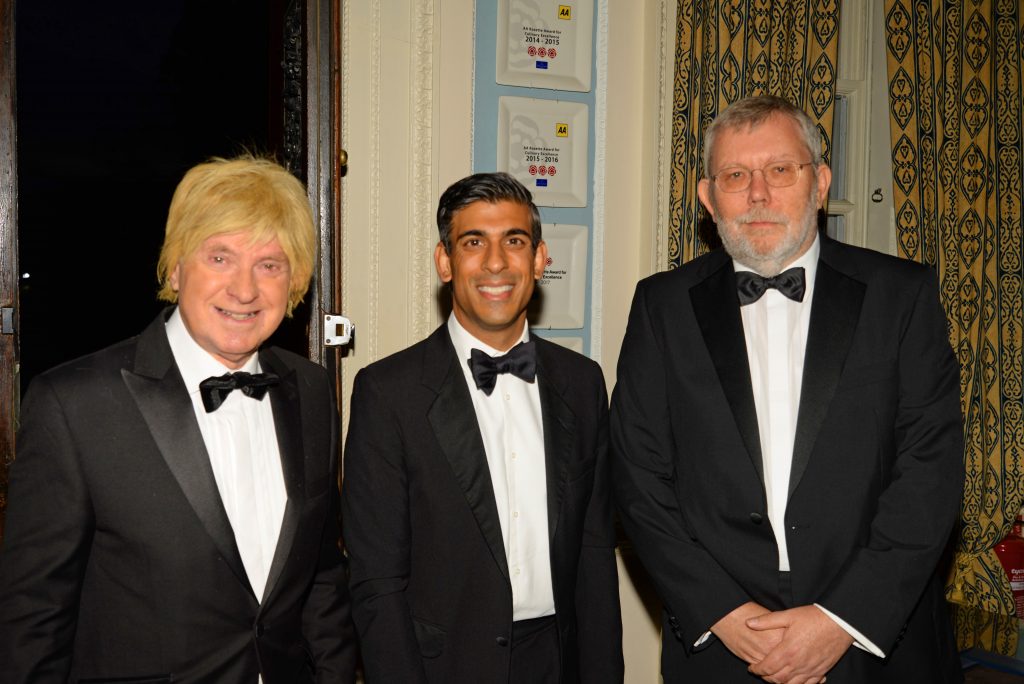