Potential Closures by HS2 of the A38 near Streethay, Lichfield

“I have been contacted by a number of anxious constituents who have heard of plans by HS2 for year-long closures of the A38 and its slip roads near Lichfield” says Michael Fabricant.  “Originally, HS2 had planned a massive viaduct over the A38 near Streethay which would have been visible for miles around, but I and others managed to persuade the House of Commons Committee considering the Bill as it went through Parliament to instruct HS2 to go under the A38 through a tunnel and cuttings so reducing its height and visibility.

“Having contacted HS2, they tell me that no road closure plans currently exist though potential dates are currently being discussed with Staffordshire County Council. 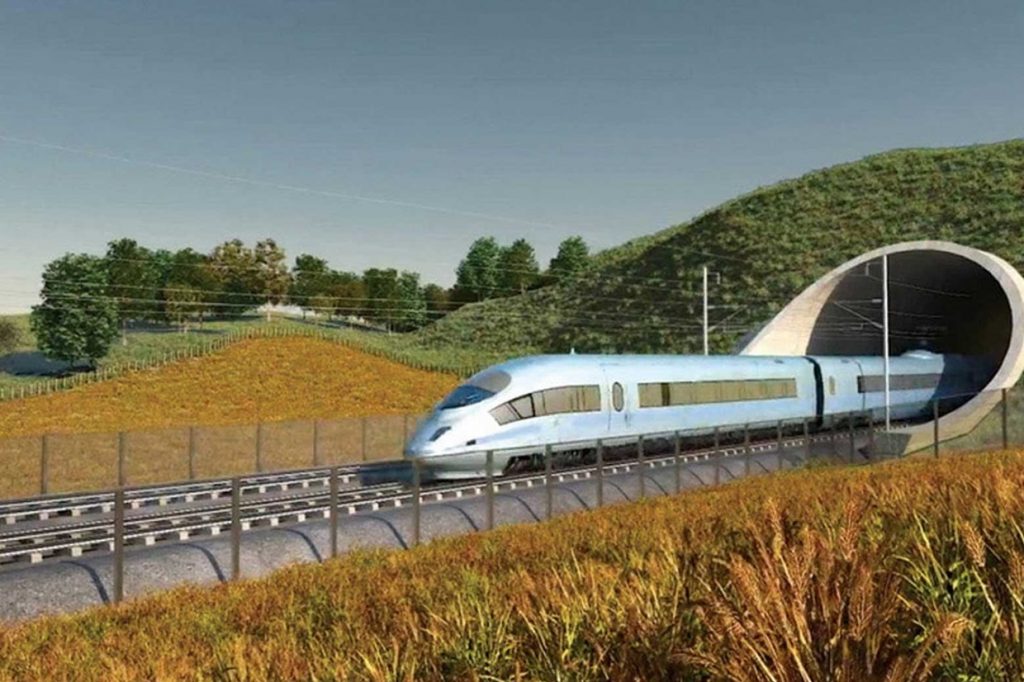 “Whatever happens, the A38 is a major strategic trunk road and any closures to it and its slip roads must be kept to an absolute minimum” Michael adds.  “Many of my constituents travel from Lichfield to Burton, Derby, and beyond and major delays will be incurred by them and by the many freight distributors in Fradley if the A38 were closed.  It would divert heavy traffic onto roads like the A515 through Kings Bromley and Yoxall which have only just had a weight restriction applied.”

Natalie Penrose, the Interim Community & Stakeholder Engagement Director, has told Michael Fabricant:  “No decision has yet been made about temporary road closures on the A38 and the Lichfield/Streethay slip roads. We are discussing a number of potential dates with Staffordshire County Council and Highways England.

“Safety is our number one priority and temporary closures may be needed as we deliver ground investigation work, utility diversions, piling and site set-up near Streethay. Planning is at an early stage and once decisions have been made, we will be able to provide more detail about the duration of the proposed closure and how we will manage the impact on local road users.”