Pet Theft Must be Stamped Out

Michael Fabricant is calling on the Government to take tougher action against pet theft. “This is becoming a real problem and an abominable crime in Staffordshire and the broader West Midlands” says Michael “with pet owners distraught and the pets themselves being treated unkindly by the kidnappers. It needs to be stamped out.” 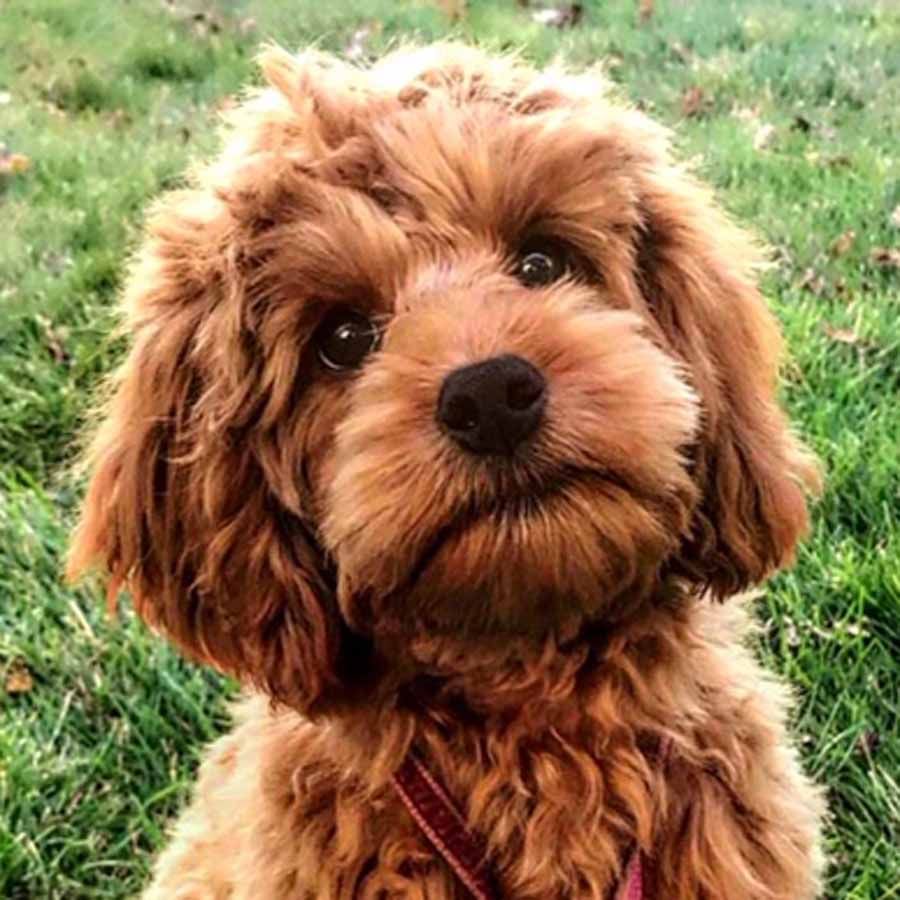 Michael explains “Stealing a pet is already a criminal offence under the Theft Act 1968, with offenders facing a maximum penalty of seven years in prison. If the animal suffers during the theft, criminals are further liable to prosecution for offences under the Animal Welfare Act 2006, and could face an increased maximum penalty of 5 years’ imprisonment from this summer onwards. But this doesn’t seem enough to deter criminal gangs.”

The Government is establishing a taskforce to be chaired by the Lord Chancellor, Robert Buckland, and be made up of government officials from Defra, the Home Office and Ministry of Justice as well as operational partners such as the police. They come alongside other measures including taking steps to end live animal exports and crack down on the illegal smuggling of dogs and puppies. Further proposals to improve standards and eradicate cruel practices are to be set out later this month.

Michael adds “The taskforce is due to report back by the end of the summer and I hope that they will have firm proposals to crack down on this cruel practice.  Constituents in the Lichfield constituency who have practical suggestions to make should write to me and we will pass these on to Robert Buckland who will be chairing the taskforce.”