Today, Parliament will consider the European Union (Future Relationship) Bill which, if passed, will ratify the EU-UK Trade and Cooperation Agreement allowing for tariff and quota free trade with the EU.

“I will vote for the Bill to become law” says Michael Fabricant.

“And tomorrow, at 11pm (midnight Brussels time), the United Kingdom will leave the European Single Market and the Customs Union.

“I believe the last minute Deal with the EU delivers on the promises made to the British people back in 2016. From 11pm on New Year’s Eve, the United Kingdom will take back control of our laws, our borders, and our money, while continuing to remain close friends and allies of the European Union. This was the democratic wish expressed by almost 60% of the Lichfield constituency and by even more in the West Midlands as a whole.

“But I have been written to by a number of constituents asking what benefits – if any – will accrue to our region from Brexit.

“From January 1st, the Government will have the freedom to reduce VAT, previously prevented by the EU, on any items it wishes such as on sanitary and other products.  This may happen in the Budget in March. 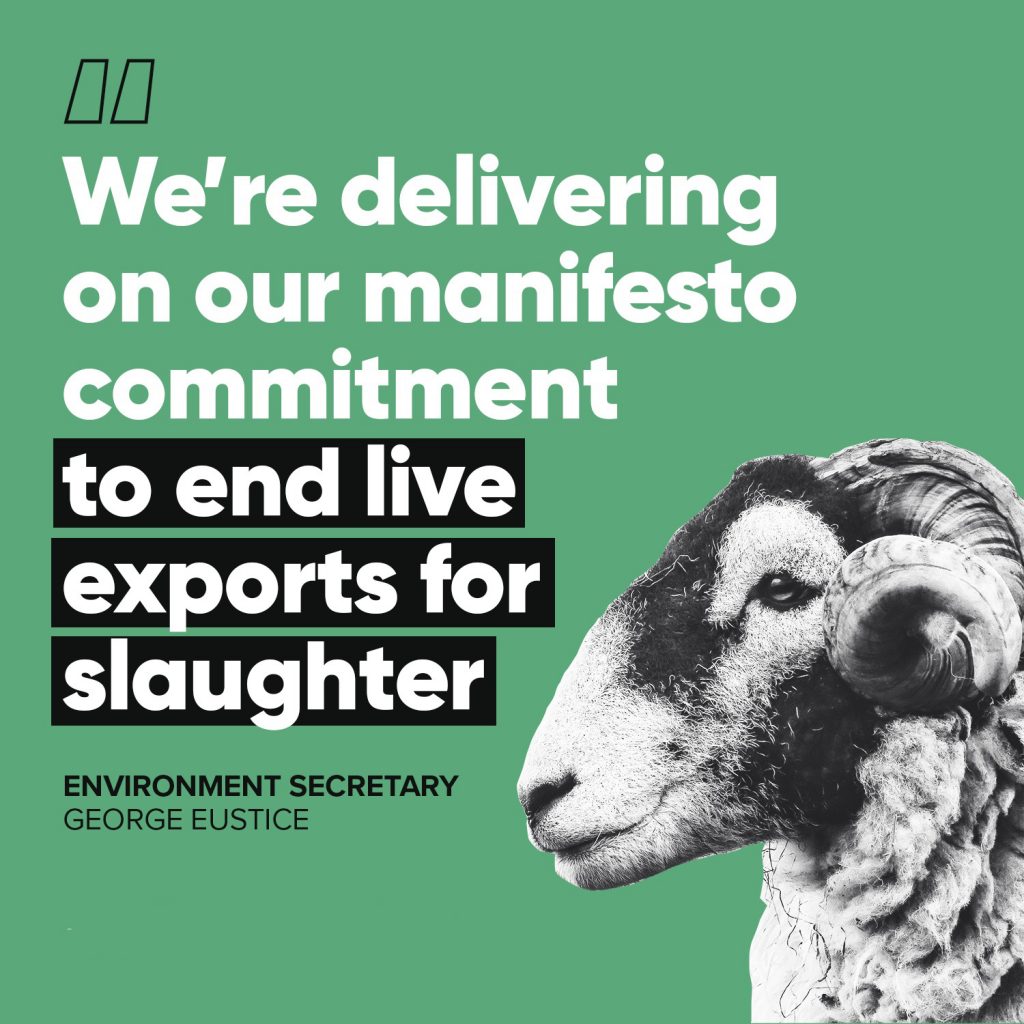 “Farmers will no longer have to contribute to the meat and other ‘mountains’ generated by the EU’s Common Agricultural Policy which so disadvantages farmers in developing countries.  Instead, a new UK scheme will encourage farmers to enhance and preserve our countryside.  Agricultural imports from neglected developing countries will be permitted and the Government will finally be able to ban the export of live animals for slaughter abroad; a cruel practice enforced by the EU.

“Other innovations will include the creation of Freeports which will attract inward investment and jobs in previously neglected parts of the UK.

“The UK is now free to introduce many other such schemes and legislate for smarter and better regulation instead of the ponderous and archaic rules that still prevail in continental Europe.  And £18 billion of British taxpayers’ money will no longer be passed over annually to Brussels allowing it to be spent on the NHS and other British projects.

“Compared to markets in North America and the Far East, the EU is a trade bloc that has been sadly declining in recent years.  Free trade between the UK and the EU will continue, but we are now able to strike our own trade agreements with the rest of the world including many major economies which have no trade agreements with the EU.  This creates outstanding opportunities for our people and our nation.

“Visiting the EU on holiday will be as easy as before – just make sure you still have 6 months to run on your passport when you leave – and mobile phone roaming will remain unchanged.

“Now is the time to stop looking back wistfully to the past and our often unhappy relationship with the EU.  We should embrace the future with enthusiasm and optimism” Michael adds.

To view the read the EU-UK Trade and Cooperation Agreement, click HERE.