The Agreement between the United Kingdom and the European Union can be opened by clicking here.

“Having studied the document, I believe that it delivers what the British people voted for in June 2016:  it takes back control over our nation’s laws and destiny” says Michael Fabricant.  “It gives back our nation’s independence and sovereignty on January 1st.

“However, as a member of the European Research Group, I shall also take advice from its legal team before making a final decision on how I shall vote next Wednesday when the Government will seek approval in Parliament to ratify the Agreement.” 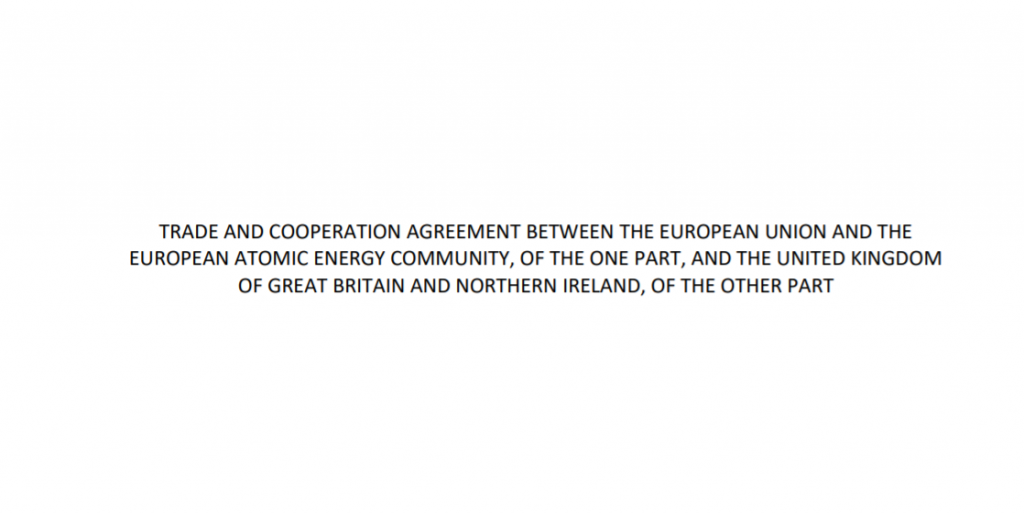