The Government has signalled its intention to include tree-lined streets in its upcoming suite of planning reforms following the presentation of a private Bill by Chris Clarkson (MP for Heywood & Middleton) and co-sponsored by Michael Fabricant.

“The new rules will require builders of homes to provide tree lined streets” says Michael Fabricant.  “Working with my friends in the Woodland Trust, we helped new MP, Chris Clarkson, get his Tree Lined Streets Bill its First Reading in Parliament on the 15th July.  Normally, that would be the end of it. These Bills usually sink without trace. But the Government now says it will now incorporate the principles of the Bill in future planning regulations.”

Robert Jenrick, Secretary of State for Homes, Communities and Local Government says “The Tree Lined Streets Bill has inspired the Government to propose that all new streets in major developments are lined with trees.  We want to build more homes, faster, to help the next generation onto the ladder, but also to create places people want to live in and of which we can be proud – this means beautiful, green and environmentally sustainable communities, of which trees play an important part.”

Michael, who is Vice Chair of the Woods and Trees All Party Parliamentary Group and a long standing member of the Woodland Trust, now says “This is fantastic news.  We are lucky in the Lichfield constituency that so many of our new developments are beautifully landscaped with trees incorporated in our streetscapes.  But this is not the case in all parts of the country.  This Bill has helped change the face of Britain for the better.”

When Chris Clarkson introduced his Bill, he said “I must first turn to the architect of the original new deal, Franklin Delano Roosevelt, who remarked:   ‘Forests are the ‘lungs’ of our land, purifying the air and giving fresh strength to our people.’

“Put simply, trees are good for us, and the presence of trees and other greenery in urban environments has a discernible effect on the physical and mental wellbeing of those who live there. The presence of trees has a particularly important role to play in that philosophy, as they are inextricably linked to cleaner air, increased physical exercise and enhanced health and wellbeing. Trees also play a central role in nature’s recovery and in addressing climate change.” 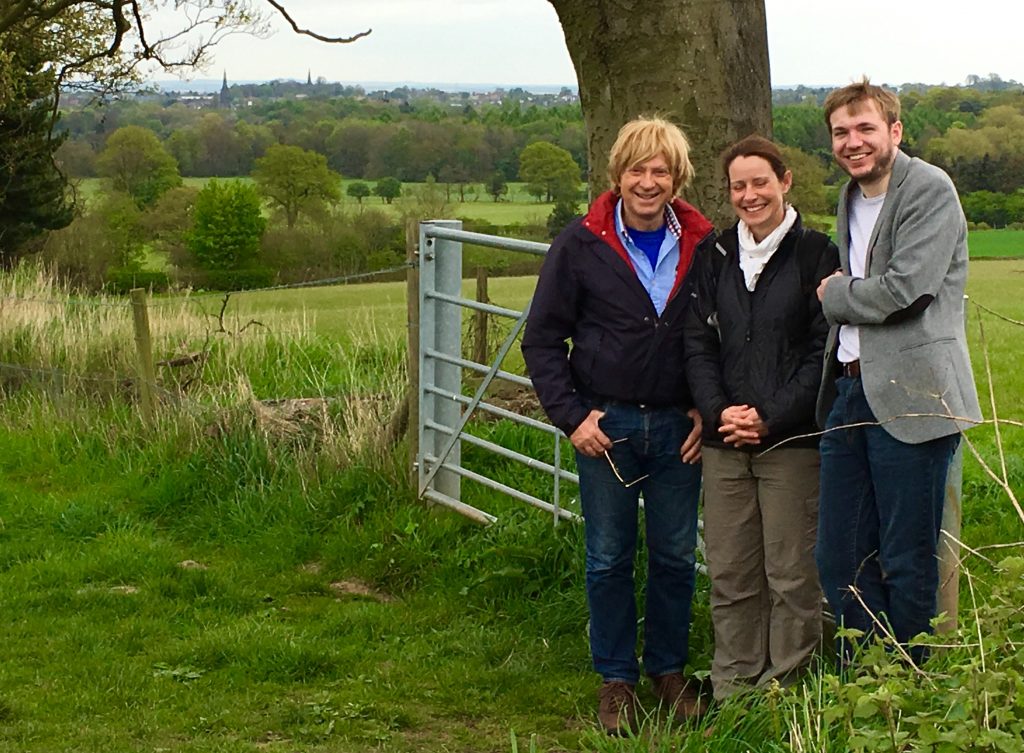 Photo shows Michael Fabricant with officials from the Woodland Trust at Pipe Hill Farm, a Woodland Trust property, on the borders of Burntwood and Lichfield.