Michael objects to Gravel Extraction north of the A38

Michael Fabricant has written to the Chief Executive of Staffordshire County Council strongly objecting to the planning application for a gravel quarry and concrete works at Orgreave near Alrewas.

Michael says  “I strongly object to this planning application on numerous grounds, but in particular on the grounds that no gravel extraction should be undertaken north of the A38 dual carriageway.  This has long been accepted as a general principle. 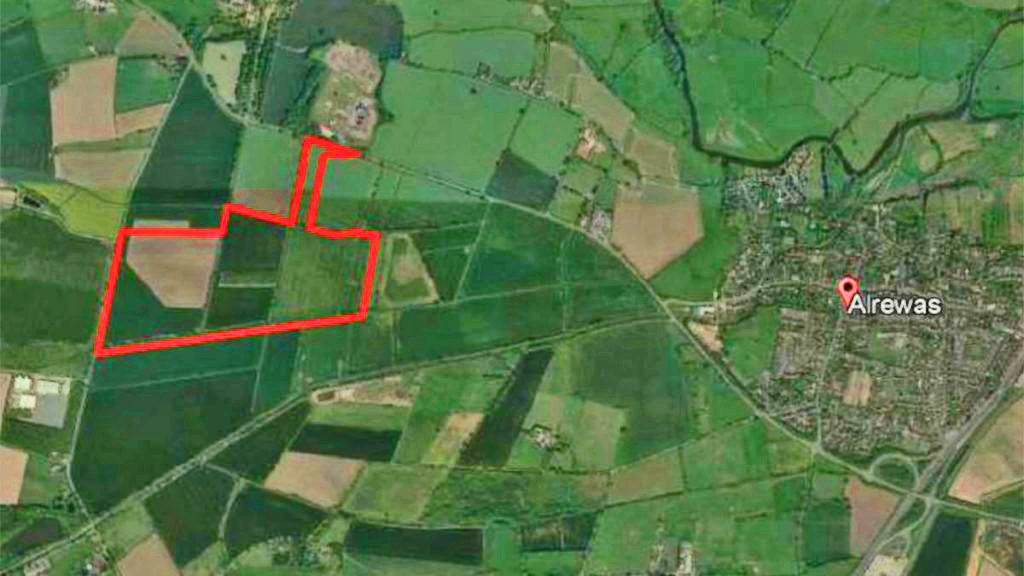 “The construction of a concrete works in the area is also completely unacceptable.  Justifying it as being needed by HS2 is a completely spurious reason and should be disregarded by the planning committee.

“I also very much share the concerns of Alrewas and Kings Bromley Parish Councils and I have cited some of their objections in my communication with the County Council too” Michael adds.

Among other reasons, Alrewas Parish Council object to the planning application on the following grounds

The concrete works are a major concern for the following reasons: