“I understand the anger of many people regarding the Dominic Cummings issue.  Everyone has to abide by the lock down rules during this coronavirus period for the safety of others.  It is infuriating when most have stuck to the rules while a few others have ignored them.  There cannot be one rule for some and not for others” says Michael Fabricant.

“With regard to Dominic Cummings, it is not clear he has broken the rules. 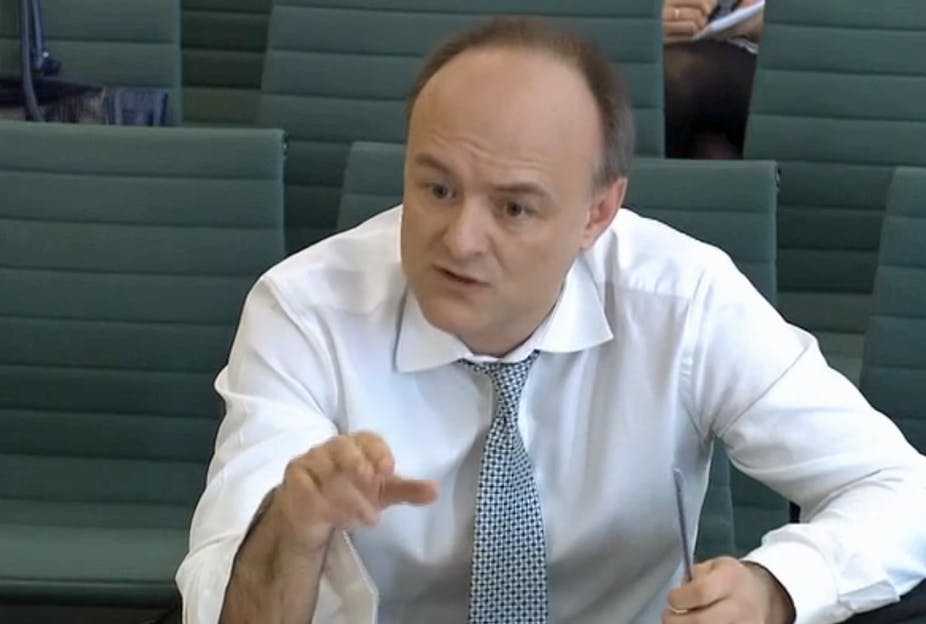 “He has a vulnerable 4 year old and – as I understand it – when one of the child’s parents became ill, they decided to drive direct to the grandparent’s house where the child could be cared for and they could isolate for 14 days in a separate building. This is permissible under the regulations as there are clear written exemptions in the case of children’s welfare.

“Provided that this was adhered to, and in particular that he did not break the full quarantine period, that he remained at home with his wife and came into no contact with others, Cummings acted within the rules.

“However, if there were undeniable evidence that he did not maintain the quarantine and so endangered others, he should, of course, be immediately sacked and face possible prosecution.

“The deputy chief medical officer for England, Dr Jenny Harries, made it clear right at the beginning of the lock-down who could look after a child if both parents or carers were incapacitated.  She said: ‘Clearly if you have adults who are unable to look after a small child, that is an exceptional circumstance. And if the individuals do not have access to care support – formal care support – or to family, they will be able to work through their local authority hubs.’  In this instance, Cummings had access to family.

“I am personally very conscious that there has to be reliable evidence.  I was “spotted in Wales” several times during the lock-down and this was reported on twitter and facebook when, in fact, I was – and still am – in Lichfield during the whole period of the lock-down.  I am always wary when there is an apparent witch hunt aimed at one individual. There has to be fairness to society as a whole and as applied to an individual.

“But, I repeat:  If there is firm proof that he broke the 14 day quarantine and endangered others, or that he made multiple visits to Durham, all of which Cummings denies, then he will have to resign or be sacked.”