“He came as my guest and visited the National Memorial Arboretum where he laid a wreath in honour of the fallen of both our nations, then Anixter – an American owned company in Fradley, and then finally took a stroll through Lichfield culminating in a tour of the Cathedral and a chance to hear the Choir practice.

“Both he an I are keen to promote Lichfield District as a tourist destination and see closer ties between the United Kingdom and the United States.” 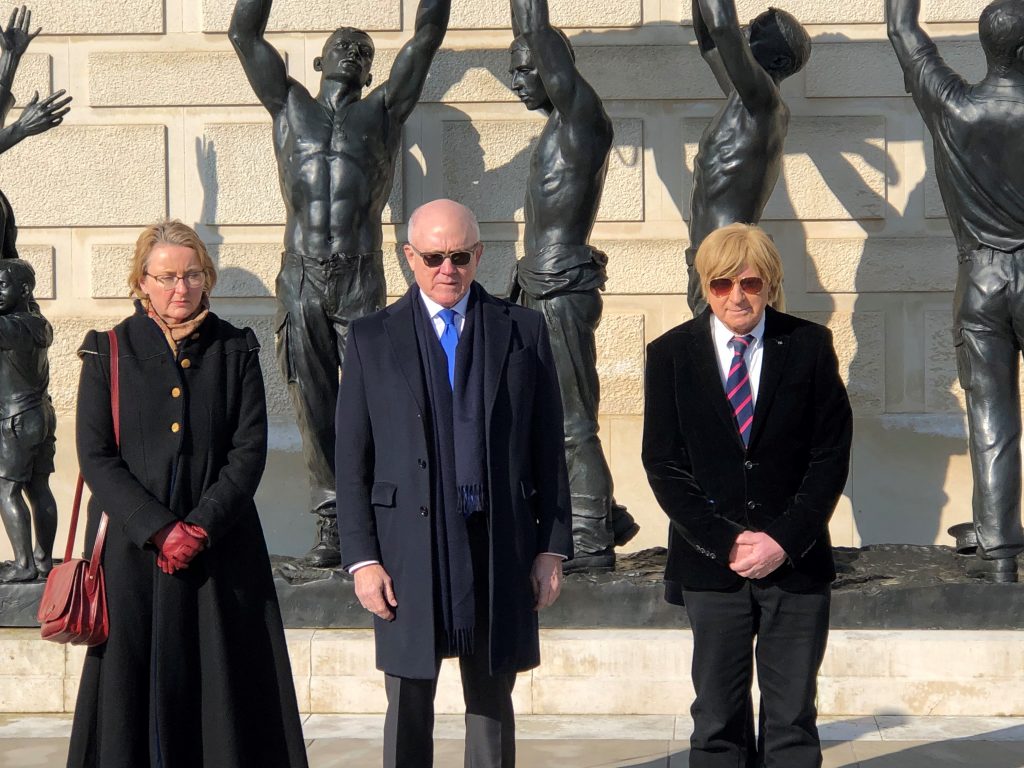 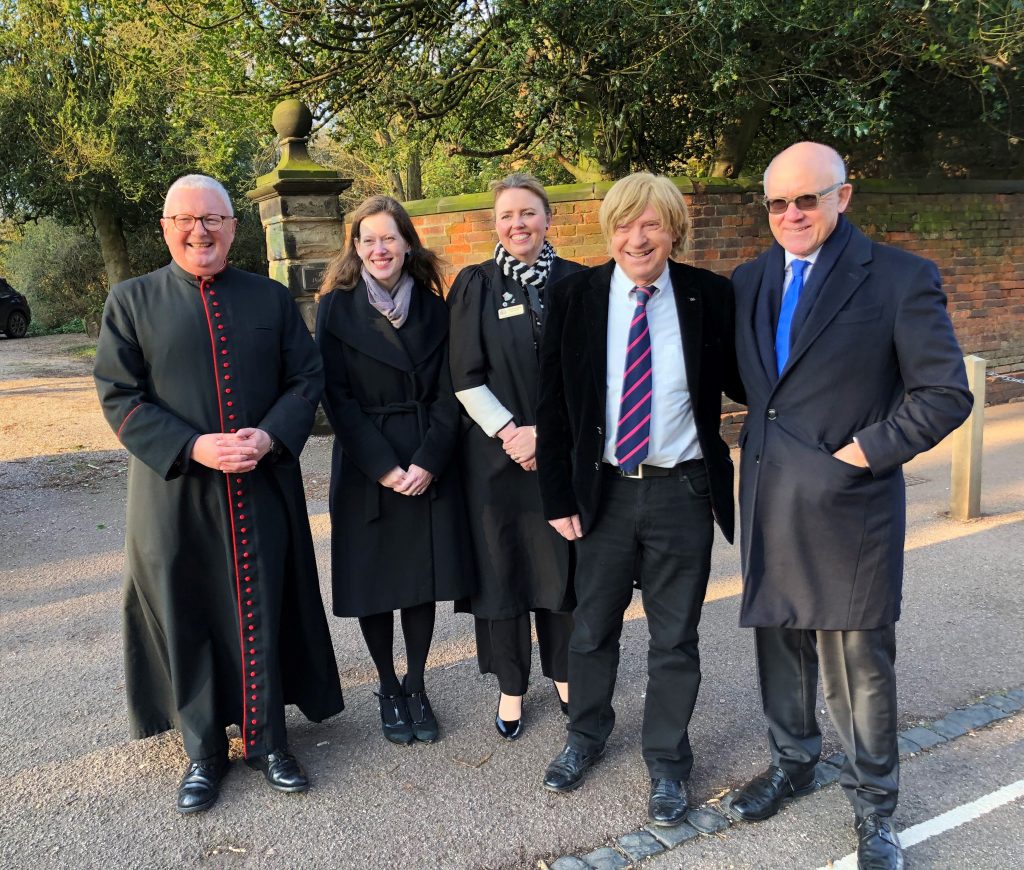 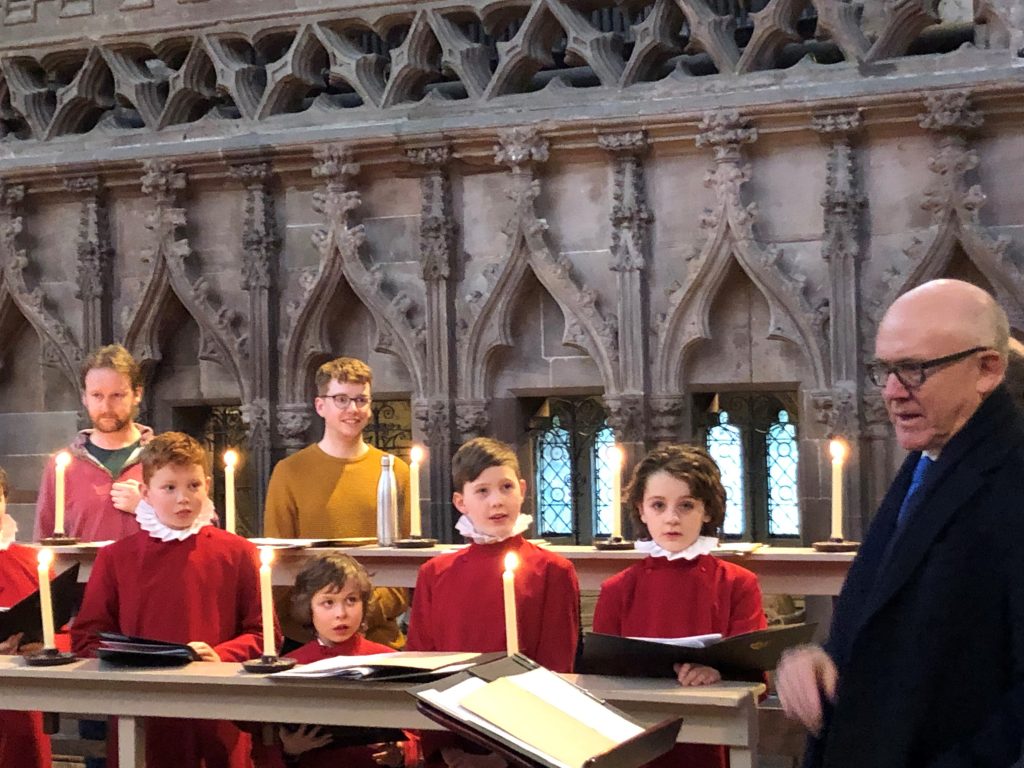 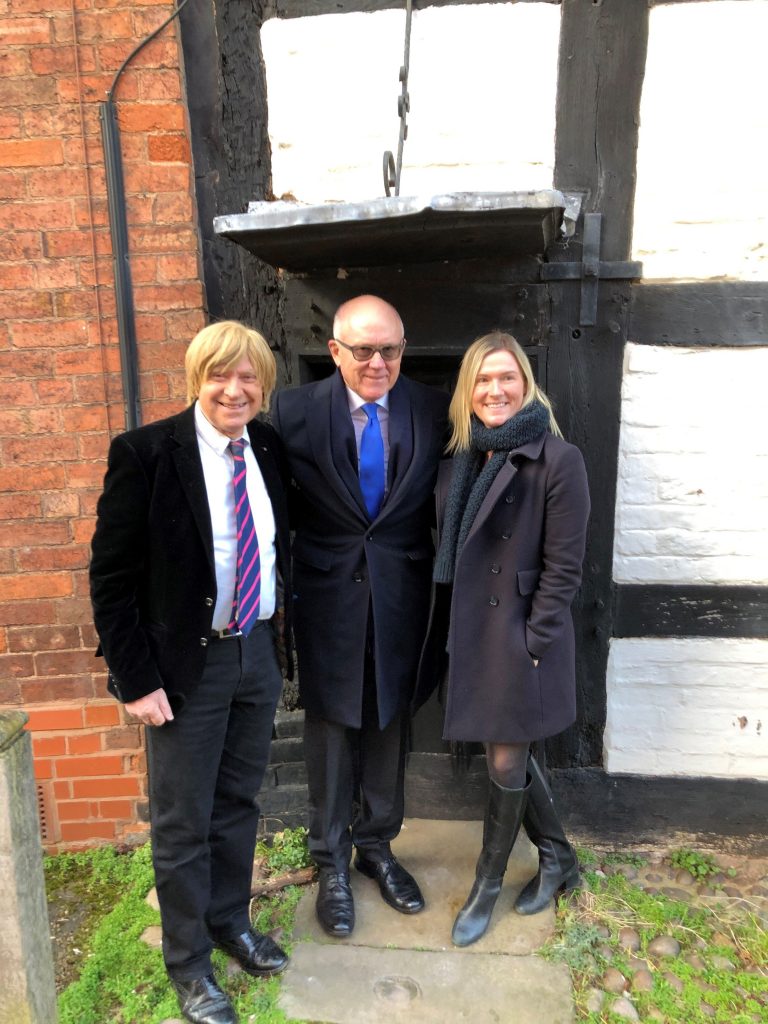 Checking out those little doors in Quonian’s Lane in Lichfield!