Michael Fabricant, a Patron of the Lichfield & Hatherton Canals Restoration Trust and newly elected Chairman of the All Party Parliamentary Waterways Group, planted one of 2,000 saplings donated by the Woodland Trust which have been planted along the Fosseway Nature Reserve and Wetlands in Lichfield. 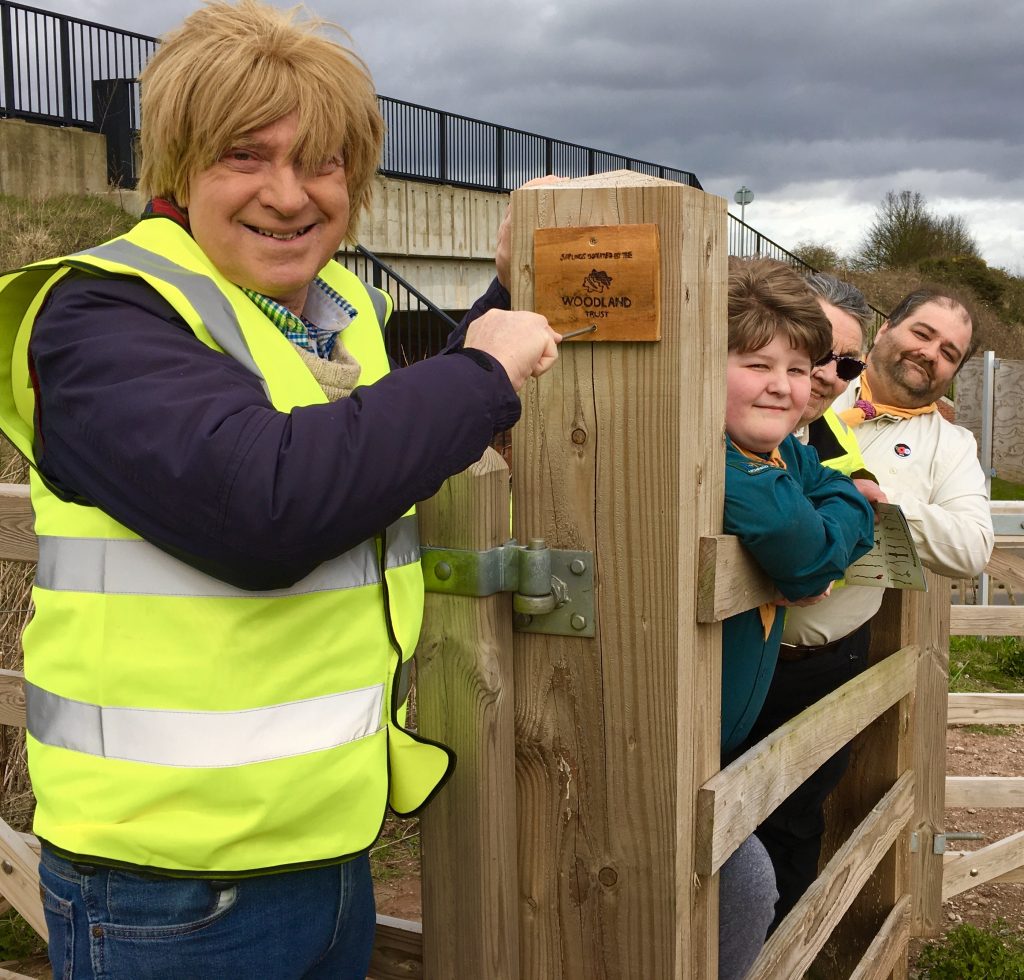 “I was proud to screw on a Woodlands Trust plaque made by the 7th Lichfield Scouts who have helped plant some of these saplings” says Michael.   “The Fosseway Nature Reserve and Wetlands demonstrate the varied use of canals. They are used not only by boaters, but also by people taking exercise or a stroll along the towpath and by the wildlife living in and alongside the canal.  The Lichfield and Hatherton Canal will open up access to the canal system in the Black Country and will provide an economic boost to the area when it is completed.” 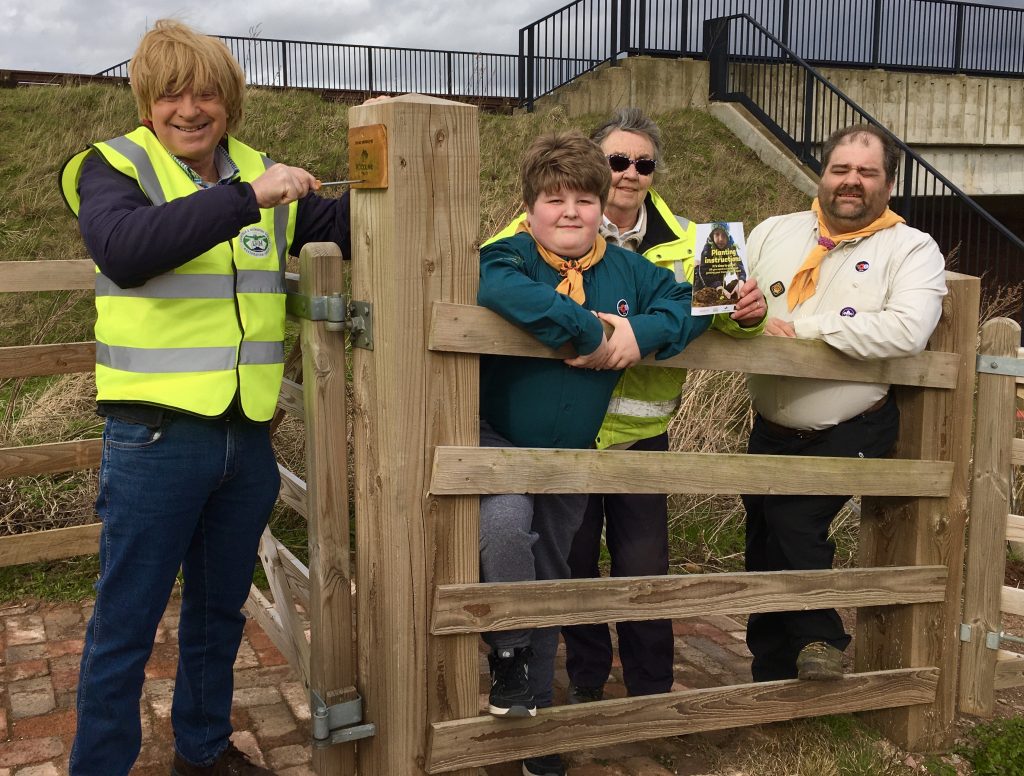