The All Party Parliamentary Group for the Waterways (APPGW), which held its inaugural meeting for the new Parliament on Tuesday 25th February, has appointed Michael Fabricant MP as its new Chair.

At the meeting held in Westminster the Group also agreed key topics that would be addressed over the coming months, including the importance of protecting waterways heritage, how waterway restoration can act as a catalyst for much wider regeneration, and encouraging access to the waterways for sport and leisure use.

Michael Fabricant is well known for his support of the waterways in his Lichfield constituency, particularly the work of the Lichfield & Hatherton Canals Restoration Trust of which he is a Patron, and is a previous recipient of IWA’s (Inland Waterways Association) Parliamentarian of the Year Award.

Paul Rodgers, IWA National Chairman, said “The IWA wholeheartedly welcomes Michael’s appointment as Chair of the APPGW.  He fully understands the importance of the UK’s inland waterways and the ongoing need for adequate funding of the publicly owned waterways, and we look forward to working with him over the coming months and years.”

Michael Fabricant MP said “It is not just boaters who make use of our canals and inland waterways, it is also those who enjoy exercising along towpaths, those who enjoy the tranquillity of our waterways whether they be in the countryside or city, and it is the wildlife that our waterways so encourage.  I am looking forward to chairing this influential All Party Group and highlighting both in Parliament and elsewhere the importance of waterways to the economy and environment of our nation.” 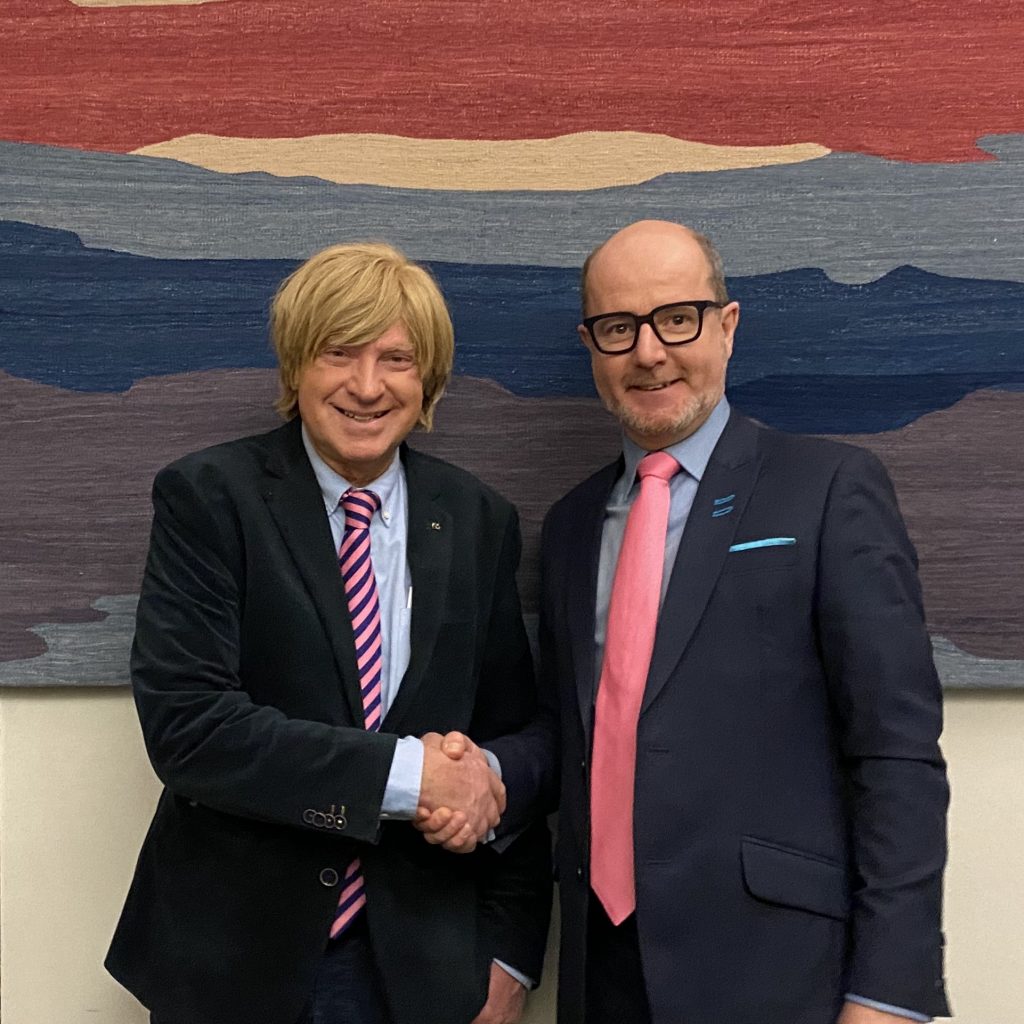 Photo shows (left to right) Michael Fabricant MP & Chair of the All Party Parliamentary Group for the Waterways and Paul Rodgers, National Chairman of the Inland Waterways Association (IWA).