Michael Fabricant has recorded an episode of BBC tv’s ‘Pointless’ at their Elstree studios this week.  The programme will be aired later this year. 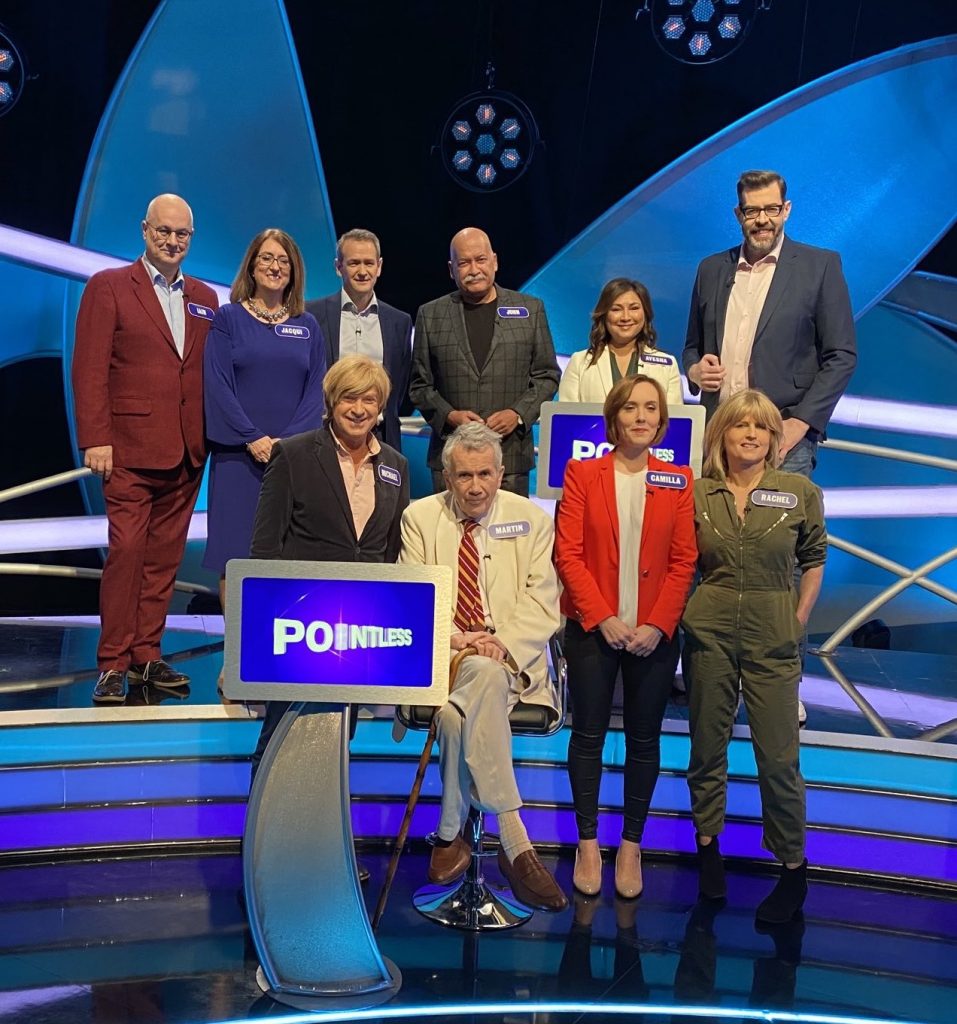 “This was a charity programme and I was playing for St Giles’ Hospice based near Lichfield.  Over 7,000 patients are cared for each year by this outstanding Hospice” says Michael. “My team partner was veteran broadcaster and ‘Man in a White Suit’, Martin Bell.  Other players included broadcasters John Pienaar and Iain Dale and journalist Rachael Johnson – sister of the Prime Minister. 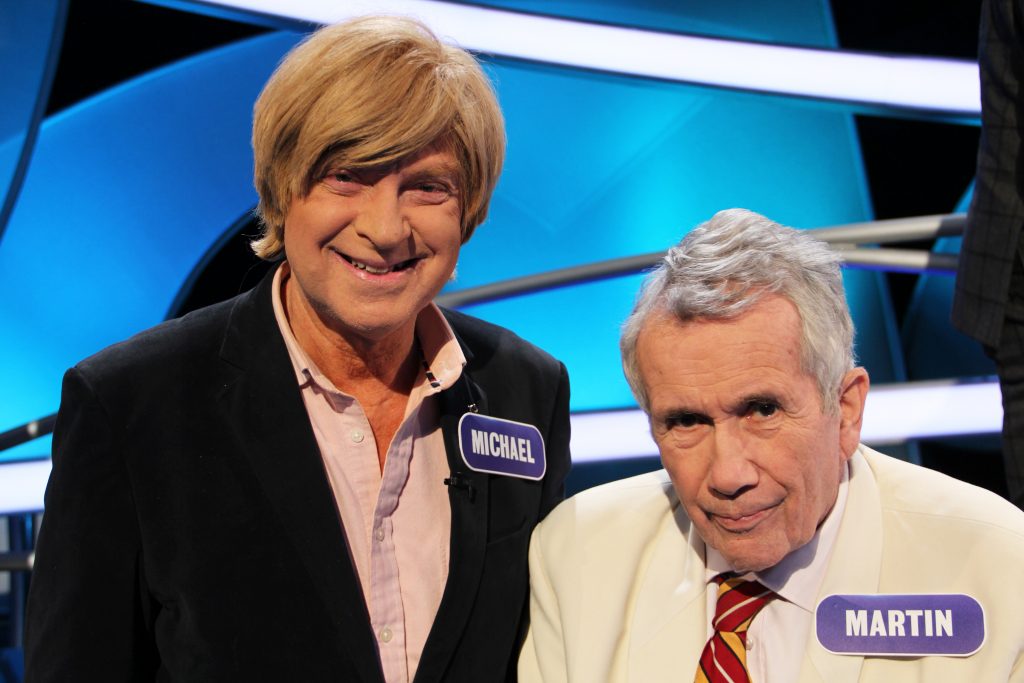 “I have been sworn to secrecy as to the outcome of the episode, but it should be on our tv screens later this year.”