“Earlier this week, I spoke to members of the Alcohol Health Alliance UK to learn more about the impact of alcohol harm in my area” says Michael Fabricant.  “I learned that there are an estimated 4,896 alcohol-related hospital admissions and 110 alcohol-related deaths annually across the District of Lichfield and the Borough of East Staffordshire.  That is a huge amount! 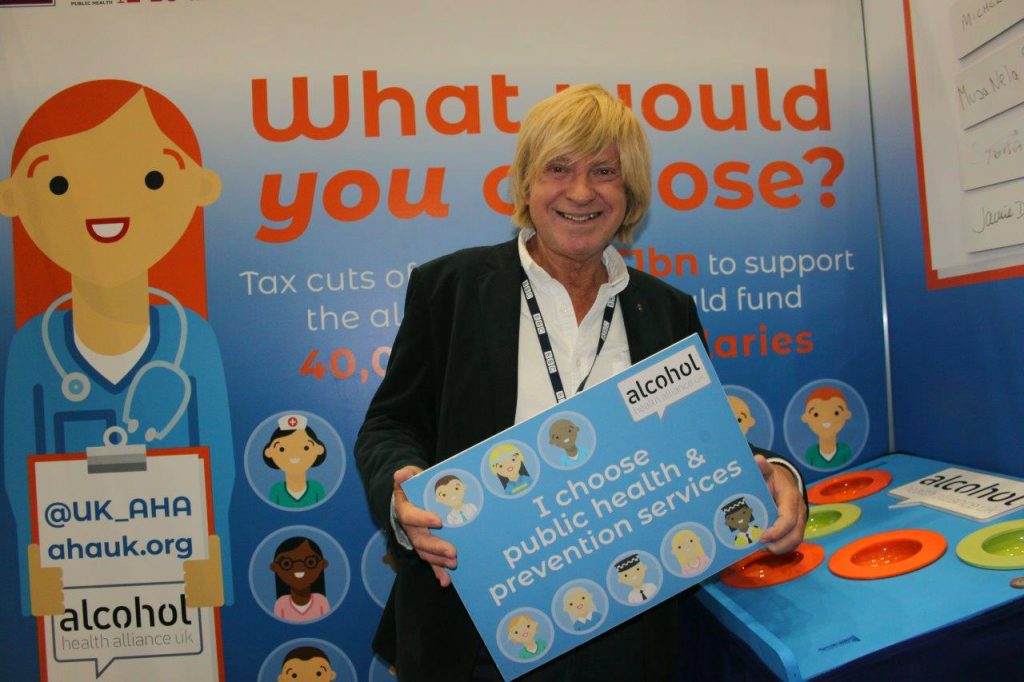 “Moreover, 26% of adults are drinking above the Chief Medical Officers’ guidelines of less than 14 units a week in the West Midlands. This puts them at a higher risk of health problems linked to alcohol, including seven types of cancer, stroke and dementia. At the same time, only 20% dependent drinkers in England are in treatment and are receiving the support they need.  This needs to change.  People need to be made more aware of the damage excess alcohol can do.”

Professor Sir Ian Gilmore, Chair of the AHA, says:   “Alcohol continues to cause immense harm to our communities and puts considerable pressure on the NHS and other public services. We urgently need to introduce targeted, evidence-based policies to tackle this harm. The World Health Organisation’s evidence shows that the most effective policies to reduce alcohol harm are those that address its affordability, promotion and availability. We are urging the government to act now and to publish a comprehensive Alcohol Strategy that addresses these issues.”

Alcohol harm currently costs NHS England £3.5 billion every year with the total societal costs of alcohol estimated at around £21 billion annually. In England, alcohol has become the leading risk factor for death, ill-health, and disability for those aged 15-49. Between 2012 and 2017, alcohol-specific deaths have risen by 10% in the UK.

The Alcohol Health Alliance UK (AHA) is a coalition of 50 health and alcohol organisations who share a common interest in reducing alcohol-related harm, and who campaign for evidence-based policies to reduce this harm. Members include medical royal colleges, charities, patient representatives and alcohol health campaigners.