“During Easter when there was dry weather and wind, houses in Streethay were covered in dust from the housing development at Liberty Park.  I am very concerned that this will happen once again during the next period of sunny, dry weather.  The builders at have a responsibility – both legally and morally – to be better neighbours” says Michael Fabricant. 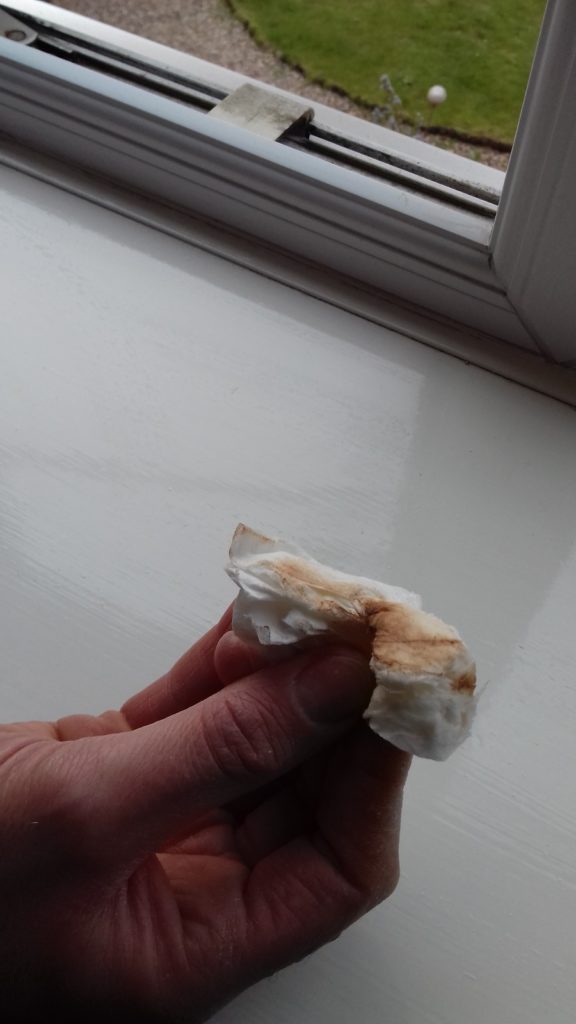 One neighbour close to the construction site says:  “At the planning meeting when this was all passed, it was clearly stated that work on the site should not be started until the bund and sonic fence were in place. Our understanding, and that of other local residents who were there, was that this was a condition of the planning being passed yet this has clearly not happened. While we realise that the core soil for a bund has to come from somewhere – and where better than the site which is being developed – a lot of the noise and dust issues could have been avoided if the bund and fence had been in place before the rest of the work was started.

“The residents feel angry and let down by the organisation which is supposed to be there to represent our views and protect us and we have involved our local MP on the matter.” 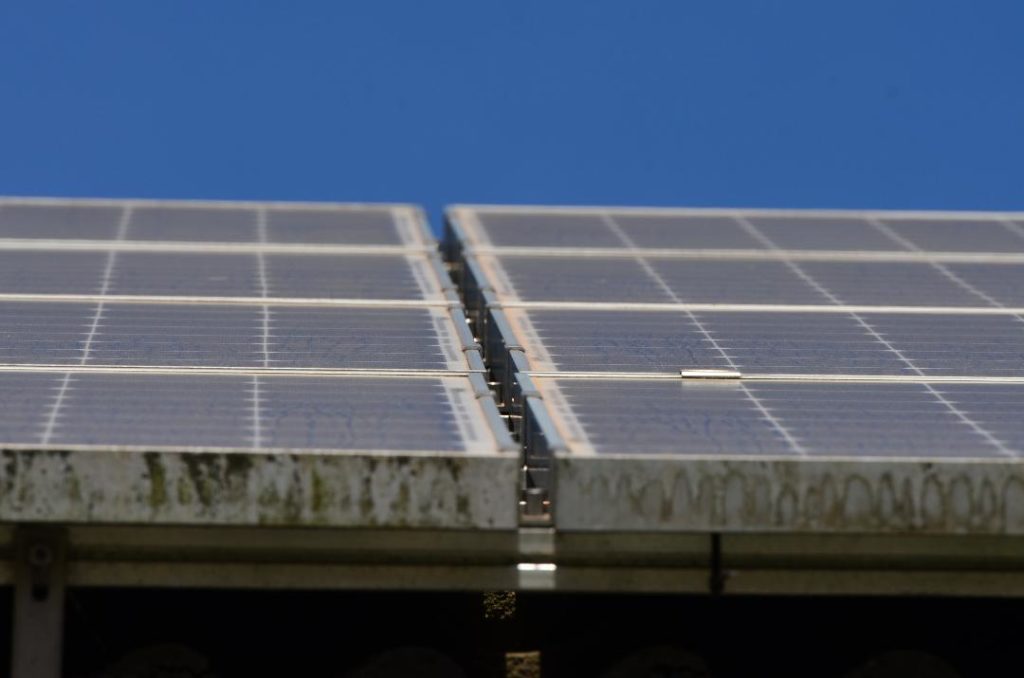 Michael adds “I have been in contact with Lichfield District Council over this issue and I understand that they are now monitoring the activities on the Roman Heights construction site.  The developers have offered to clean windows of some of the houses, but this should not have happened in the first place.  Meanwhile solar roof panels have been caked in dust so residents have lost out financially as it will have reduced the electricity generation efficiency considerably.

“If these problems continue, I would ask residents to first contact the District Council who have control over environmental and planning issues such as these, but if there are still problems, they should contact me.”

Another neighbour says “Are the developers trying to be funny? Cleaning our windows in 6 months’ time is a joke – what about our cars, gardens and lungs? They are obviously not taking the situation seriously and have done nothing regarding dust suppression, a supposed 5mph speed limit, and a strict 7.30 start. The red dust raised by the vehicles this morning was horrendous.”