I am a Party loyalist, but I can no longer support our reckless PM and this watered-down Brexit

Theresa May’s response to Brexit has resulted in falling opinion polls, a drop in donations to the Tory Party, and collapsing membership

I have become exasperated with this decent, kind, hardworking, but stubborn Prime Minister who is cursed with a political tin ear.

On Tuesday, the Cabinet met for a tortuous 7 hour session.  As they entered No 10, their phones were confiscated and put in the little pigeon holes to the left of the door. During the course of the meeting, 14 Cabinet members argued hard to Leave on April 12th, without a Deal but cushioned by legislation already in place on both sides of the English Channel.  Only 10 agreed to negotiations with Jeremy Corbyn. Yet they are the ones who prevailed.

“This is not Cabinet Government as I have ever known it” one exasperated senior Cabinet minister told me. 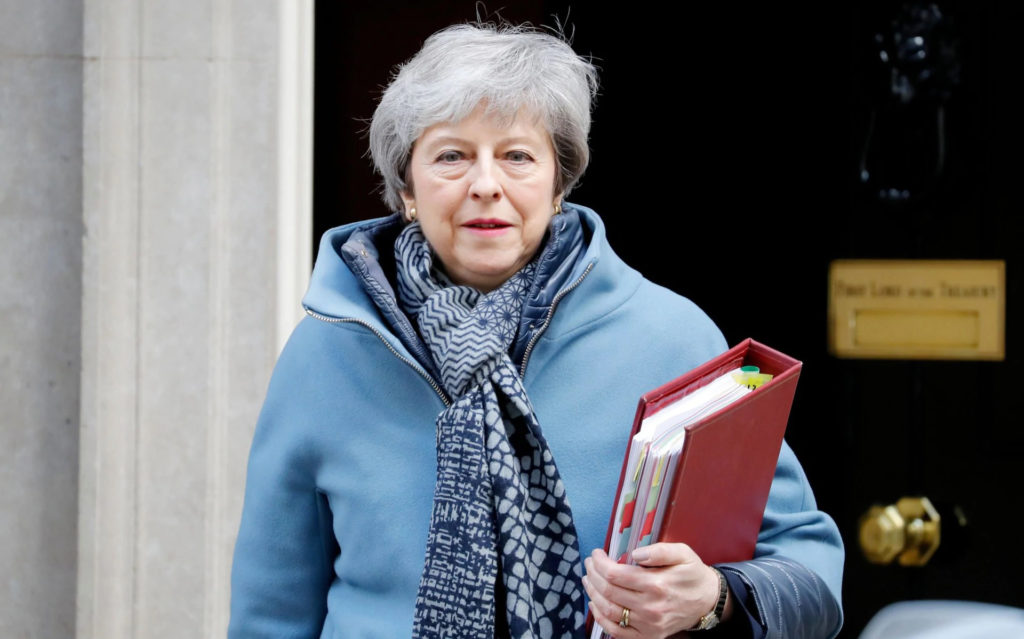 In agreeing to meet Jeremy Corbyn – this self-confessed Marxist and apologist for the IRA, Hezbollah and Hamas – she increases the risk of propelling a hard Left-Scottish Nationalist coalition into Government. Not only would this destroy our nation’s economy, it could lead to the break-up of the United Kingdom.

Theresa May’s response to Brexit has resulted in falling opinion polls, a drop in donations to the Tory Party, and collapsing membership. But if she had been courageous, we could have avoided all this.  We could have left the EU on March 29, as the legislation was in place to do so.

It would not have been reckless to do this though I know the Prime Minister still earnestly believes otherwise.

Her 14 cabinet members argued long and hard for a clean Brexit last Tuesday, pointing out the party political advantage and lack of risk in doing so.  Indeed, Michel Barnier, the EU’s chief Brexit negotiator said only 10 days before the March 29th deadline: “On the EU side, we are prepared. The European Parliament and the Council have now approved nearly all the foreseen contingency measures” for a No Deal Brexit.  Despite a long delay before activating contingency planning here in the UK, we too are now ready.

Safety standards applied by the Civil Aviation Authority are now recognised by the EU so British planes will, of course, be allowed to fly over and land in the EU27.  Trucks will be able to pass freely between Calais and Dover. Zero rate import tariffs will be applied to EU imports.

Yet despite all this, the Prime Minister is still determined to drive through her flawed Withdrawal Agreement rejected three times by the House of Commons. Her willingness to do a deal with Labour over the heads of her own MPs and Conservative supporters across the country is not pragmatic.

She doesn’t see it, but this is her reckless decision. It could fracture the Conservative Party and make it unelectable for a generation.  She ignores the 80% of her MPs – almost equal numbers of Remainers and Leavers – who voted against the Customs Union option last Friday.

I voted twice against the Withdrawal Agreement, but held my nose and voted for it a third time. I will not vote for a version watered down still further by Labour.

Right now, I am minded not to vote again for this Withdrawal Agreement – even if it returns to the House unamended by the Opposition parties.