Tuesday started well for the Government.  The Prime Minister had lost her voice.  “If you think mine’s croaky, you should hear Juncker’s” she quipped at a hastily called 1922 Committee in the morning.  Yet she seemed to have come back with a bounce and an improved Deal from Brussels. 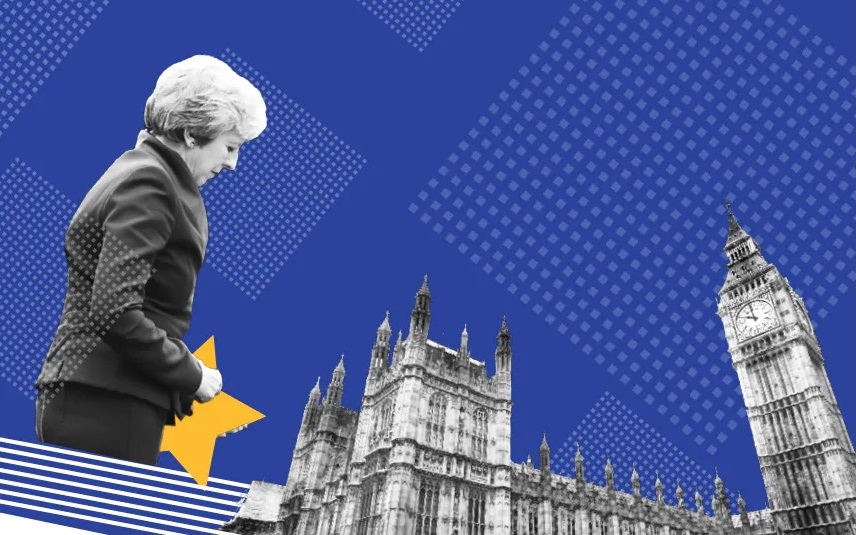 Then, Geoffrey Cox, the Attorney General, published his legal opinion and non-lawyers including MPs and journalists immediately turned the final page and the executive summary. The last 12 words spelt disaster for the Government: “…. no internationally lawful means of exiting the Protocol’s arrangements, save by agreement”. In other words, the United Kingdom still cannot leave the Northern Ireland backstop unilaterally.  This was the crucial issue which drove us to vote against the deal back on the 15th January when the Government lost by 230.

However, when questioned in front of the House of Commons later in the morning, Cox did rather well in defending the Government’s position.  He made the point that was on everyone’s minds:  this is not just a legal matter, it is a political one.  And it is also a question of trust.

Members of the ERG and other Brexiteers faced a perplexing decision.

Back in January the plan was to tough it out as only law is binding on the Government.  So support nothing new and leave without a Deal was the plan. The EU Withdrawal Act would see to it all. All we had to do was bide our time, ignore non-binding resolutions of the House of Commons, and presto:  we would be out with no ties to the EU.

It wouldn’t even be a ‘No Deal Brexit’.  Since December last year both the EU and the UK have been passing directives to protect freight transport between the EU and the UK, air traffic, EU and UK citizens living in each other’s countries so it would be a cushioned Brexit.

But what has been exposed since the January votes is the sheer number of MPs who will do anything to stop Brexit or tie us in so close to the EU that we might as well not have left.  A majority of Parliament even voted to take No Deal off the table knowing full well it would tie the Government’s negotiating hands behind its back with razor wire.  These Remainer MPs are ruthless.

While in normal times the Government has control over the Parliamentary timetable so laws can only be passed with the Government’s support, these are not normal times.  Nor do we have a normal Speaker.  He wants Parliament to be alive and to be the nation’s cockpit.  To do that, he has overturned years of precedent and enabled backbench MPs like Yvette Cooper and Oliver Letwin to table changes to standing orders which would take control of the parliamentary timetable to pass law that could thwart Brexit.

Moreover, Brexiteers have become well aware that while amendments to motions are not legally binding, Theresa May has twice complied with them.  The Speaker has threatened the Government with Contempt of Parliament if the Government defies instructions of the House of Commons though it is doubtful whether the contempt rules would apply in this instance. Nevertheless, May is a cautious lady and her willingness to defy a House of Commons majority is extremely limited.  This too could lead to taking ‘No Deal’ off the table and an extended period remaining in the EU beyond March.

As Tuesday morning progressed, many Brexit supporting MPs took the view that if the DUP support the new agreement, they would switch and support it too despite rejecting the deal two months back.  After all, if the Northern Ireland backstop arrangements are now good enough for the DUP, that should be good enough for the rest of us.  Besides, without DUP support, the Government motion would be likely to fall anyway.

Throughout the morning and early afternoon, the DUP were in discussions with an increasingly desperate Number 10 who were acutely aware from Government Whips that where the DUP leads, many Conservatives would follow.

And then the DUP rejected the Deal.  That was when the evening’s vote was lost.

The look of relief on Conservative Remainer MPs’ faces was tangible.  It almost drove me into the Aye lobby.

But with opposition from the DUP and my not being content with a number of aspects of the Withdrawal Agreement, I – and many others thought – ‘what the heck?  We are going to lose anyway. I will vote with my heart’.

I hope I won’t come to regret it.